Once a bustling maritime town on the west coast and now a global houseboat tourism hub, Alappuzha in Kerala will launch India’s first Labour Movement Museum, showcasing the fascinating history of the world labor movement that also left a deep imprint on the state’s grim struggle of the workers for their rights.

The trend-setting museum will display a huge repository of documents and exhibits that shaped the labor movements across the continents and impacted Alappuzha, the cradle of the labor movement in the country, in particular, and Kerala in general.

Located alongside the Port and Coir museums displaying the town’s rich maritime heritage, the Labour Movement Museum, the first such window in the country on the class struggle and spirited fight of workers, is part of a larger project that will also be of touristy appeal.

Packed with a history predating the advent of Western colonialism, Alappuzha had a virtual monopoly over the production and shipping of coir made of coconut husk, a product that had immense global demand.

The town, famed as the ‘Venice of the East’ given its network of canals and inlets that allowed feeder vessels to sail through the Vembanad Lake to move consignments to larger ships, later became the country’s crucible of the labor movement as workers engaged by the coir units and allied activities got organized to press for better wages and benefits.

The makeover of the interconnected Port, Coir and Labour museums forms  part of the Alappuzha Heritage Tourism Project to present the region’s social and cultural history before tourists, who mostly come to the waterfront town to spend time in houseboats gliding past the panoramic settings and relish the spice-rich local cuisines.

“Besides its unsurpassed natural beauty, Alappuzha has a rich commercial and maritime heritage dating back to ancient times and connected to distant lands. The Alappuzha Heritage Tourism project is conceived to bring this legacy before tourists, in which these museums are important components. They will also serve scholars specializing in the commercial and labor-related topics,” Tourism Minister Shri. Kadakampally Surendran said.

"The renovation of two coir museums—The Yarn Museum and the Living Coir Museum—is in its final stages, under a project that strings together the coir industry, port and heritage of Alappuzha", Tourism Principal Secretary, Smt. Rani George said. "Together with the initiation of the Travancore, the Thalassery and the Muziris Heritage Projects, Kerala is well on its way to showcasing its rich heritage and glorious history to the visitors of this beautiful land, making it a complete experience", she added.

The city is also getting its past glory restored through the renovation of centuries-old buildings situated west of the Circular Canal and the Commercial Canal, Tourism Director Shri P Balakiran said.

The project is being executed by Muziris Project Limited. The Museums will open as soon as the restoration of heritage structures is complete.

The Yarn Museum is getting ready at the Darragh Ismail Factory, where the Coir Federation factory now runs. The Yarn Museum will display the production of yarn, besides the processes such as the making of twine and spinning of twine into spools and spindles.

The exhibits portray how coir yarn is spun from coconut husk fiber by hand as well as with the help of traditional rates and, following mechanization in more recent times, through automatic spinning machines.

A visual presentation on the lives of coir workers, besides a special gallery about the coconut tree and installations using coir, are highlights of the museum. About 90 percent of the work on the Rs 5.42-crore Yarn Museum is already over.

The New Model Cooperative Society Limited, previously run by the Bombay Company, has been converted into the Labour Movement Museum. It will portray, through pictures, documents and other exhibits, the growth of the world labor movement and the history of Kerala’s labor movement.

Kerala State Coir Corporation Ltd building, formerly run by the Volkart Brothers, will become the Museum of Coir History. With an outlay of Rs 9. 95 crores, 97 percent of renovation works in this museum is complete.

The Port Museum gives a vivid idea of Alappuzha’s commercial links with the world outside through the sea. The conservation of the old Port Office and the adjacent godowns is in progress.

The museums are coming up in the ten-acre stretch of land adjoining the Port Office. The various galleries are being set up in seven blocks. Among the exhibits are models of galleons, pathemaris (sail-set vessels) and ships of various types and sizes. About 90 percent of the works of Rs 4.63 crore Port Office refurbishment is complete.

The places of worship in the town, factories and historical buildings will be part of the project. Noted conservation architect Dr. Benny Kuriakose is leading the restoration works. 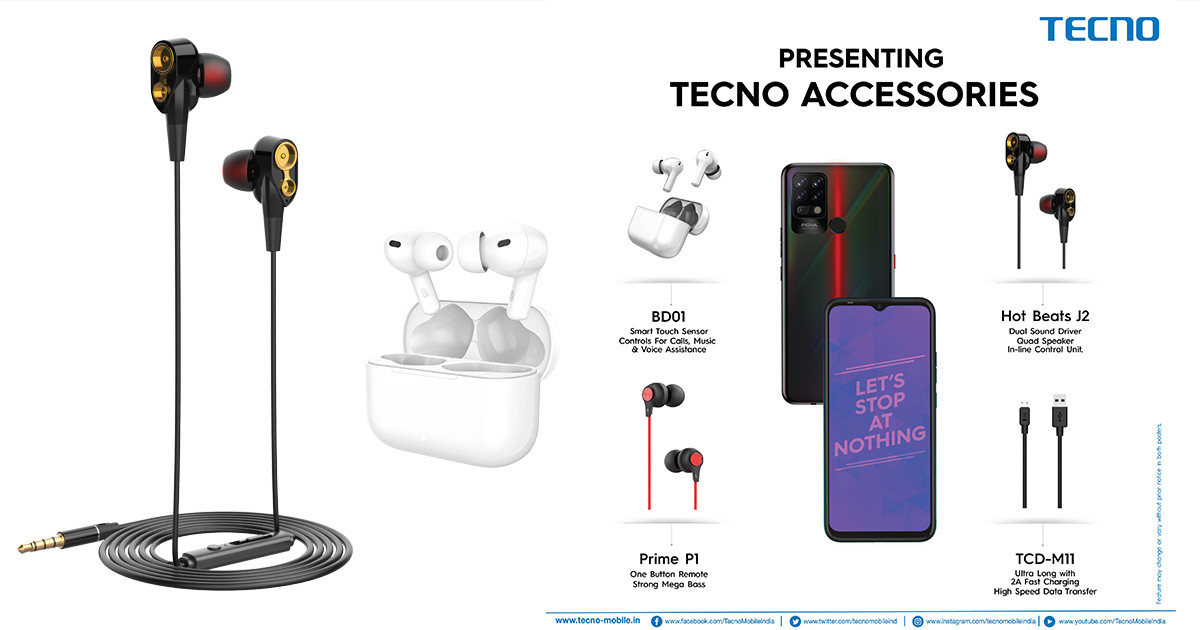 Connect with your friends and families